A review of That Summer in Puglia has just been published in the Winter 2018 edition of Ambassador Magazine, NIAF’s beautiful semi-annual publication. Washington-based NIAF – the National Italian American Foundation – is a key resource for the Italian American Community. It aims to preserve and promote the cultural heritage of Italian Americans, and to strengthen ties between the United States and Italy.

My thanks to NIAF and to Ambassador Magazine reviewer Kirsten Keppel for her fabulous piece on That Summer in Puglia.

It was a pleasure and an honour to discuss That Summer in Puglia at the 11th Festival della Letteratura di Viaggio (Rome, 20 – 23 September 2018).

The festival’s name suggests a focus on travel literature but its remit defies narrow definitions. It showcases different ways of narrating places and cultures: journalism, travel memoir, fiction, photography, music, television, comics, anthropology, history, politics, philosophy… It’s promoted and hosted by the Società Geografica Italiana (founded in 1867, it’s Italy’s equivalent of the Royal Geographical Society, for those of you in the UK) in the historic grounds of its headquarters, Villa Celimontana.  Journalist and photographer Antonio Politano (La Repubblica, National Geographic and much more) is the Artistic Director. Writer and broadcaster Tommaso Giartosio (author of several books, journalist and presenter of Rai Radio Tre’s literary programme, ‘Fahrenheit’) co-ordinates the talks and interviews the speakers.

The festival’s byword being ‘openness’, its atmosphere is at once relaxed and challenging. The juxtaposition of some sessions emphasises the relevance and reach of world events. An example? In their presentation of Otto Giorni in Niger (Baldini + Castoldi) a memoir of days with the UNHCR in refugee camps in Niger, acclaimed authors Edoardo Albinati and Francesca D’Aloja spoke of how the experience affected their perspectives on issues ranging from degrees of hospitality and generosity, to the wisdom of young mothers whose babies were born of rape; their talk was followed by the award of the festival’s Navicella d’Oro Prize to Aboubakar Soumahoro, trade unionist, for his work against racism and the exploitation of migrants in Italy, and to Antonio Marchesi, President of Amnesty International Italy.

The novels presented at the festival tend to be connected by a strong sense of place. The session ‘Levante Italiano’ or ‘Italian Levant’, involved a discussion of three works set in Puglia: Omar Di Monopoli’s Uomini e Cani (Adelphi), Carlos Solito’s Sciamenesciá (Elliot) and my That Summer in Puglia (Eyewear). Rino Caputo, Professor of Italian Literature at Tor Vergata, University of Rome, put them in the historical context of literature from Puglia-born writers, highlighting the similarities and differences vis a vis the experience of earlier Sicilian authors. Tommaso Giartosio pointed to the strong thread connecting our individual visions of Puglia, despite our three widely differing styles: namely, the region’s contradictions, rooted in history, which still shape its present and our imaginations.

“An extract of Valeria Vescina’s ‘That Summer in Puglia’ as the final stop on the blog tour.”

Thank you, Danielle, for hosting me on the final stop of the tour!

‘Today I’m delighted to be celebrating That Summer in Puglia…’

Thank you, Linda, for hosting me on your fabulous blog for today’s stop on the blog tour of That Summer in Puglia!

I’m a hopeless romantic and I love to travel so I’m thrilled to have That Summer in Puglia by Valeria Vescina on my TBR as I have a feeling it’s going to appeal to both aspects very effectively! Today I’m delighted to be celebrating That Summer in Puglia. by bringing you an interview with Valeria conducted by those lovely folk at Bookollective.

That Summer in Puglia is available for purchase directly from the publisher, Eyewear Books here and on Amazon.

That Summer in Puglia 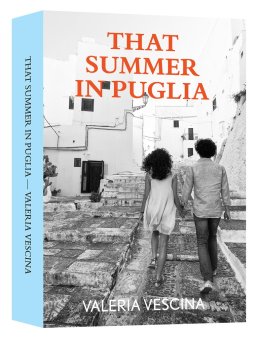 Tommaso has escaped discovery for thirty years but a young private investigator, Will, has tracked him down. Tommaso asks him to pretend never to have found him. To persuade Will, Tommaso recounts the story of his life and his great love. In the process, he comes to recognise his true role in the events which unfolded, and the legacy of unresolved grief. Now he’s…

I was interviewed by Susan Heads about That Summer in Puglia, for the Authors on Location section of The Book Trail. Susan’s questions were thought-provoking:

What you see on my blog post are just a couple of excerpts. You can find the full text of the interview by clicking here.

Susan Heads’ enthusiastic review of the novel is here, where you’ll find also an online guide The Book Trail has begun creating to the real-life places in That Summer in Puglia.

Excerpts courtesy of The Book Trail. 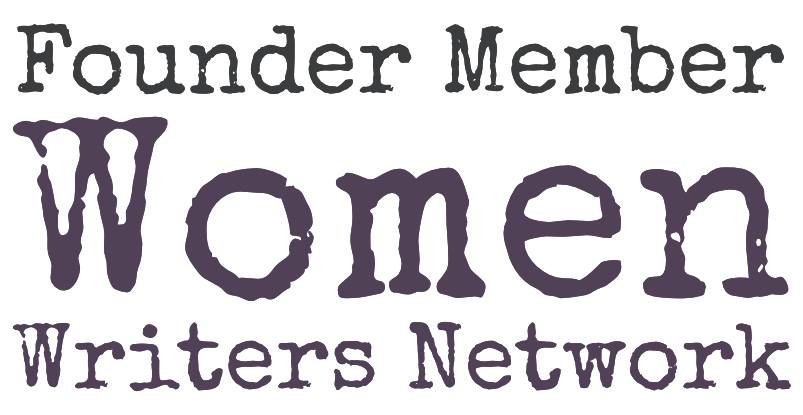